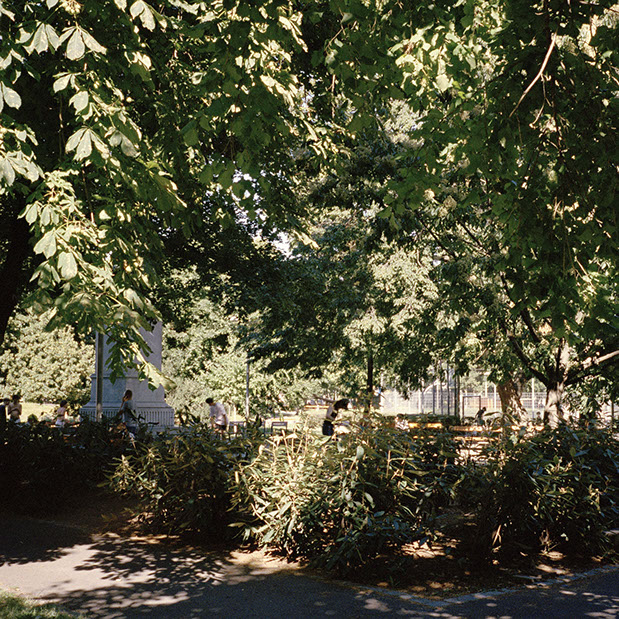 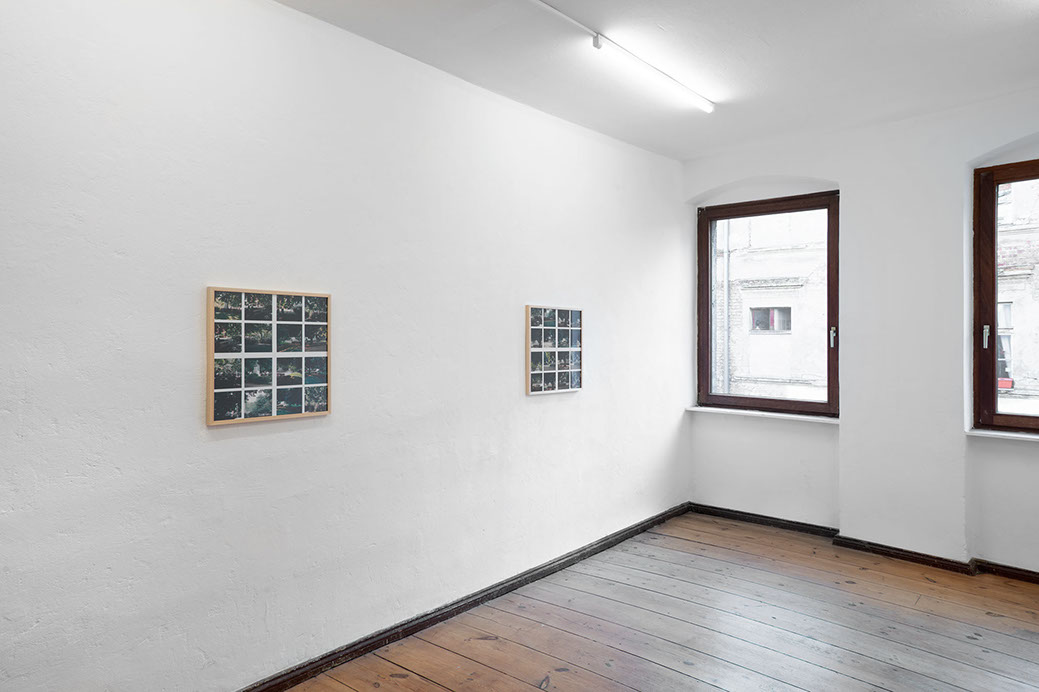 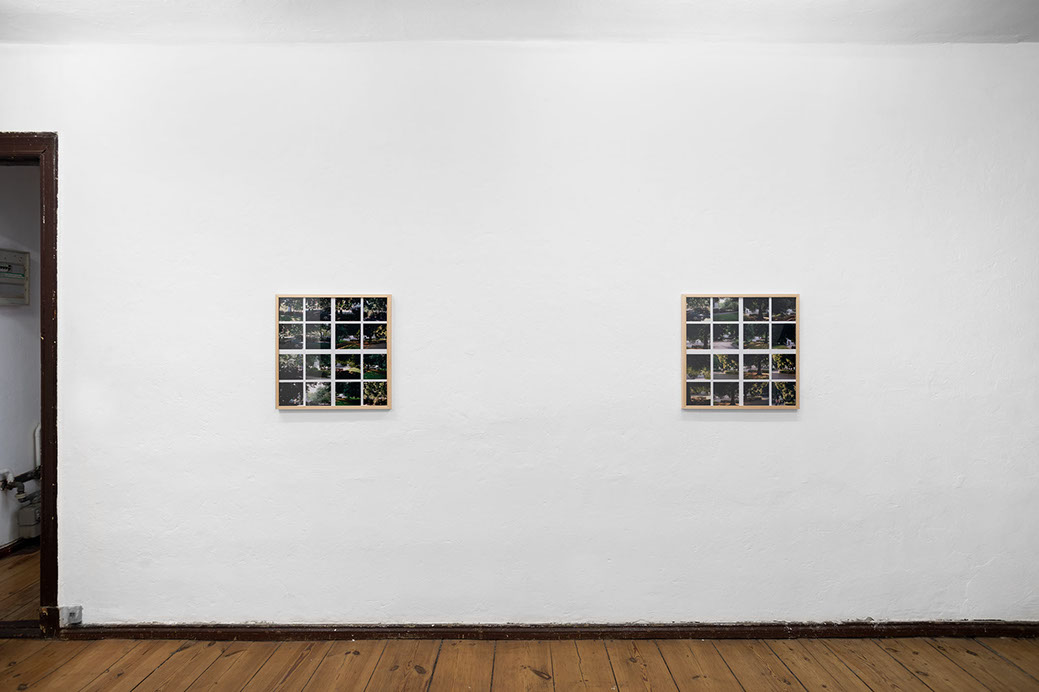 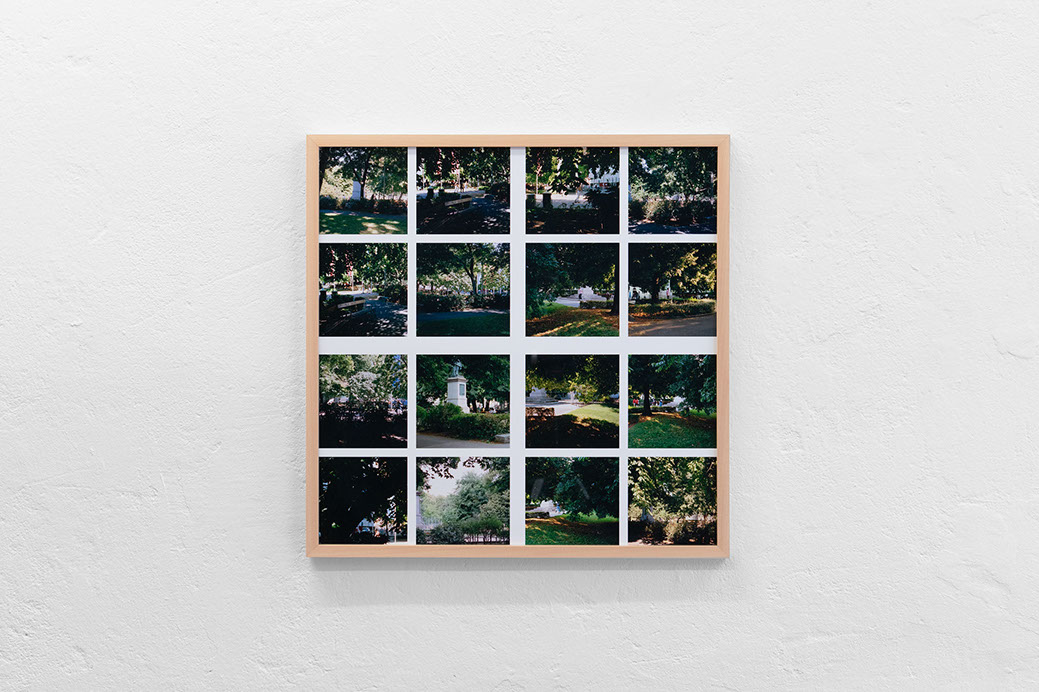 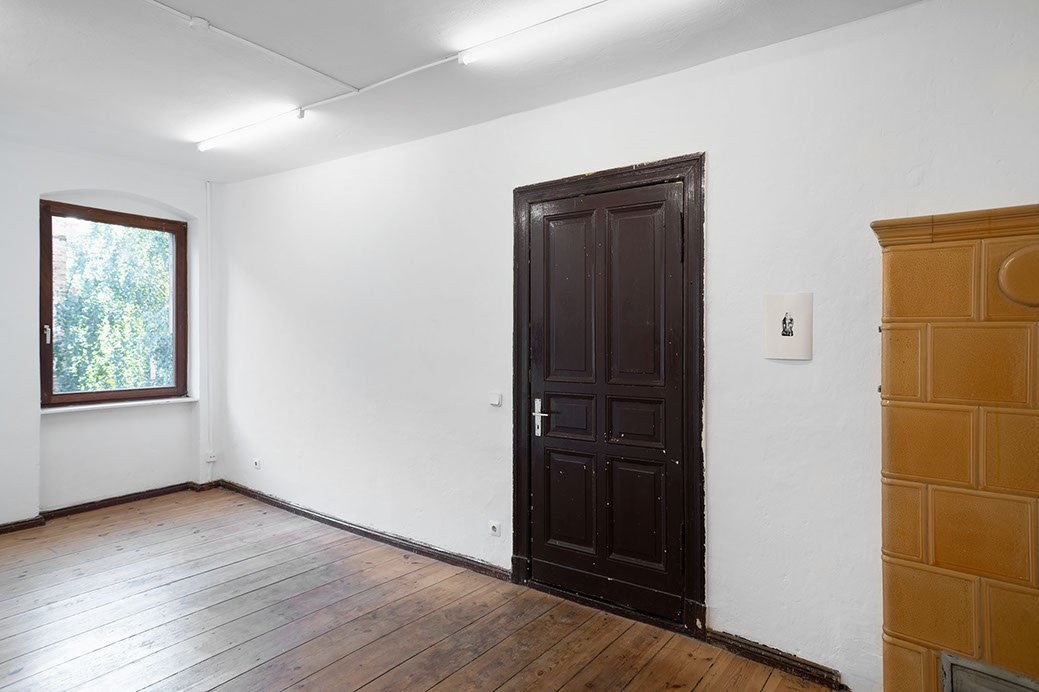 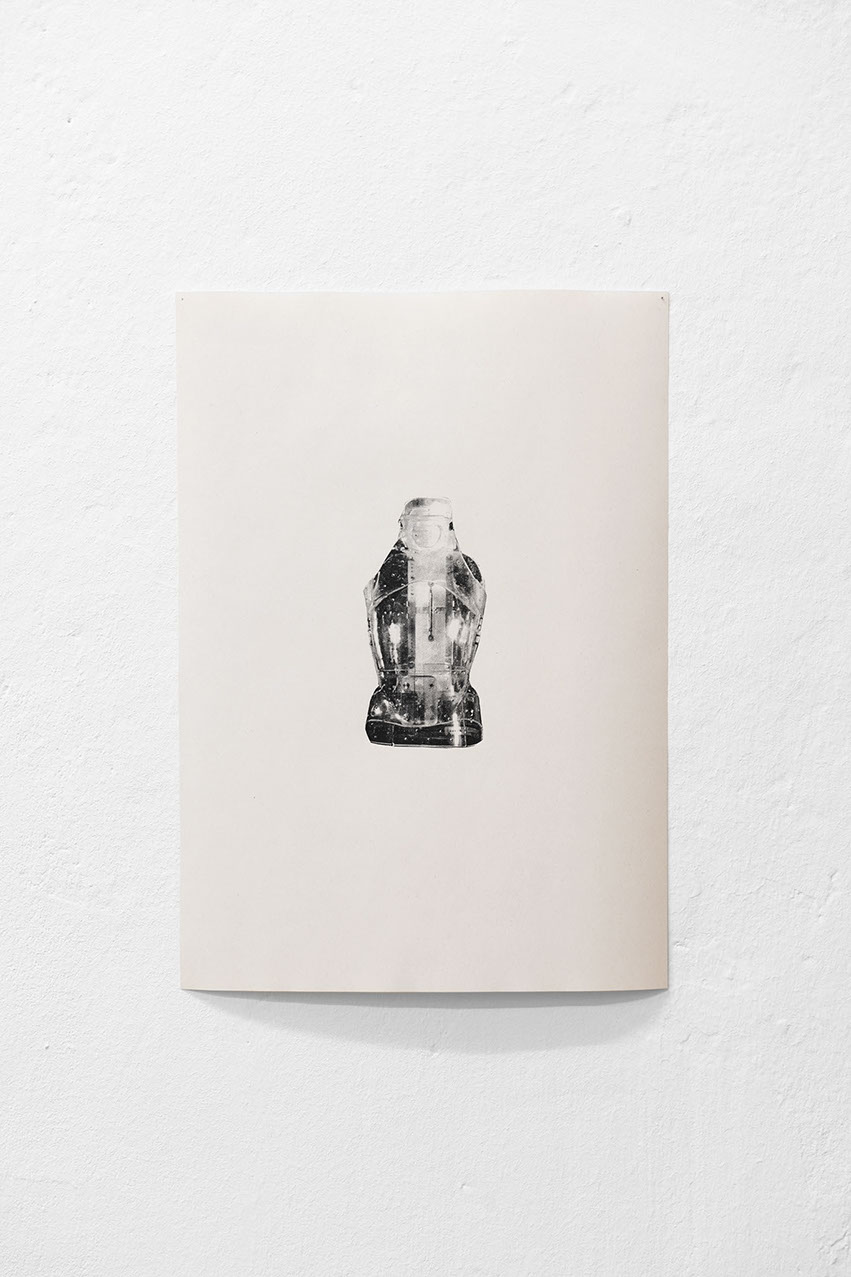 A friend of mine recently told me about Kaja Silverman’s conceptualization of photography as an action of receiving rather than one of taking. Apparently, cameras were historically understood as receiving apparatuses before they became tools in the event we know as “taking a photograph” or “shooting”.1

This resonated with what I was reading in Ariella Aïsha Azoulay’s “Potential History: Unlearning Imperialism”, where she talks about the two loci of the event of photography („[…] photography is an event that takes place through the mediation of a camera and (or) a photograph, but it does not require the presence of both“).2 Interestingly, Azoulay is practicing a specific approach to and a particular technique of archival and photographic work, retracing what would be commonly understood as „photographic images“ and potentializing them as drawings.

When VT asked me to write a short text for her show, she showed me some of the work she was creating and some of her references too. Even before we found ourselves in a city new to both of us a few years ago, VT and I liked to share the objects of our fascination with each other. Not necessarily an intellectual or artistic exchange, but a peculiar way of caring for both each other and for a common space.

A few days later, VT told me that the show would be titled „Caress“. Something like care, but not exactly. I liked the title. The double-s at the end makes for a sharp noise, which, if you want to go there, brings to mind the cutting experience of the movement. Thinking about a person sitting in a obscure corner of a park with their friend, taking pictures or receiving images of skaters so obviously caressing the pavement, rails and ramps, I am hearing how that person is being attacked by another person, a perpetrator, who gets close and really holds tight, hurting the photographers skin. Traces of pressure and dried blood (the raging perpetrator’s) remain visible for some time and then disappear.

Arranging the remaining images in two frames, each of them containing sixteen photographs, I suspect that what’s really important to VT about those patterns is not how they are arranged, not primarily the order of the images (as in a storyboard or a cartoon), but what is in between them: the fine lines and the narrow shadows of the photographic paper on the backdrop. (This could be true for a cartoon too, but I’ll put leave that for another time).

I also like to view VT’s drawing practice as a further attempt at delineation or de-lineation, as it maybe could be called. The graphic style, that is: the signifying function of the small but thick drops of ink, could well be understood as an intersection of writing and drawing, caption and image. This is visible in the .gif to be found on forgo’s website.