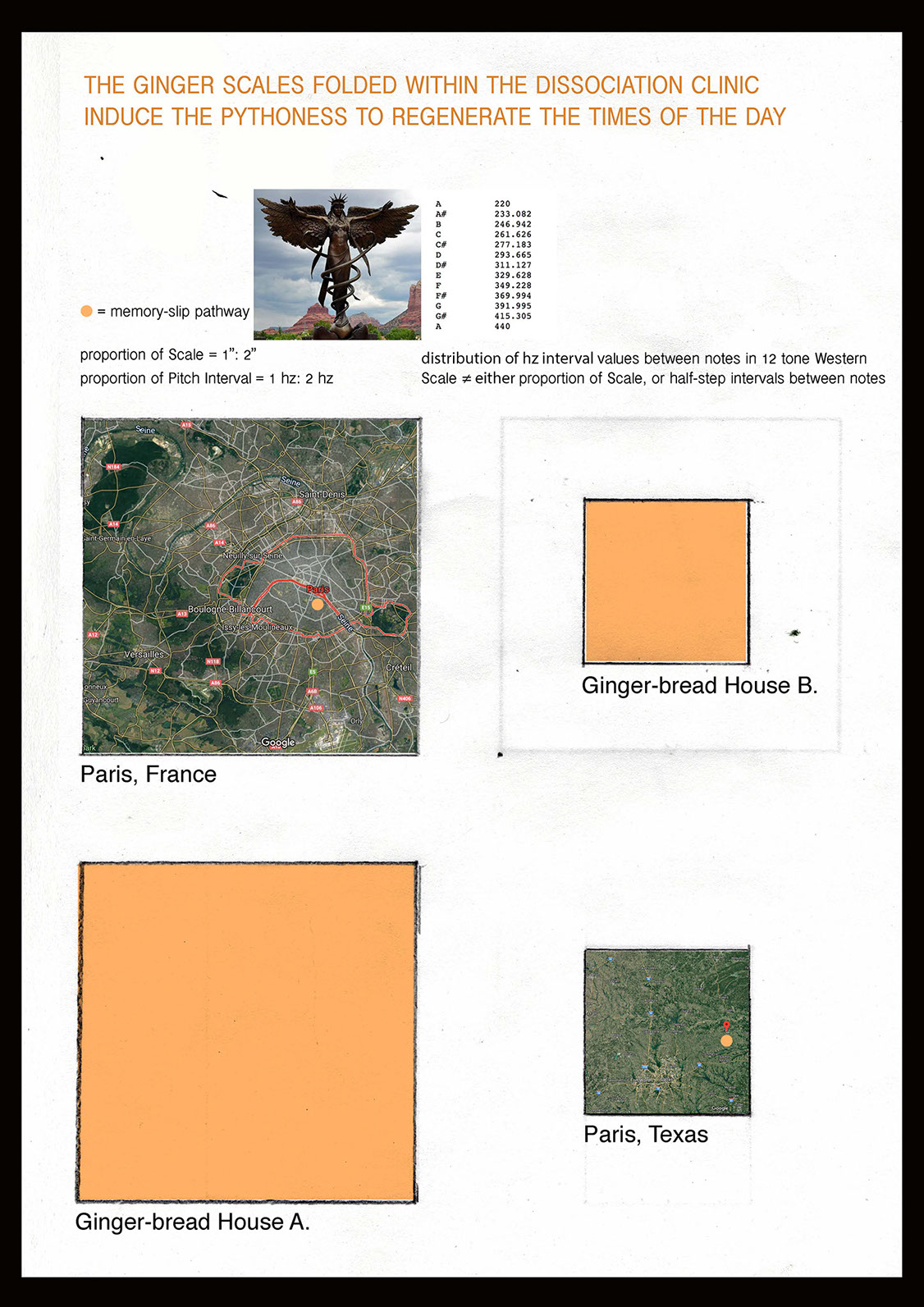 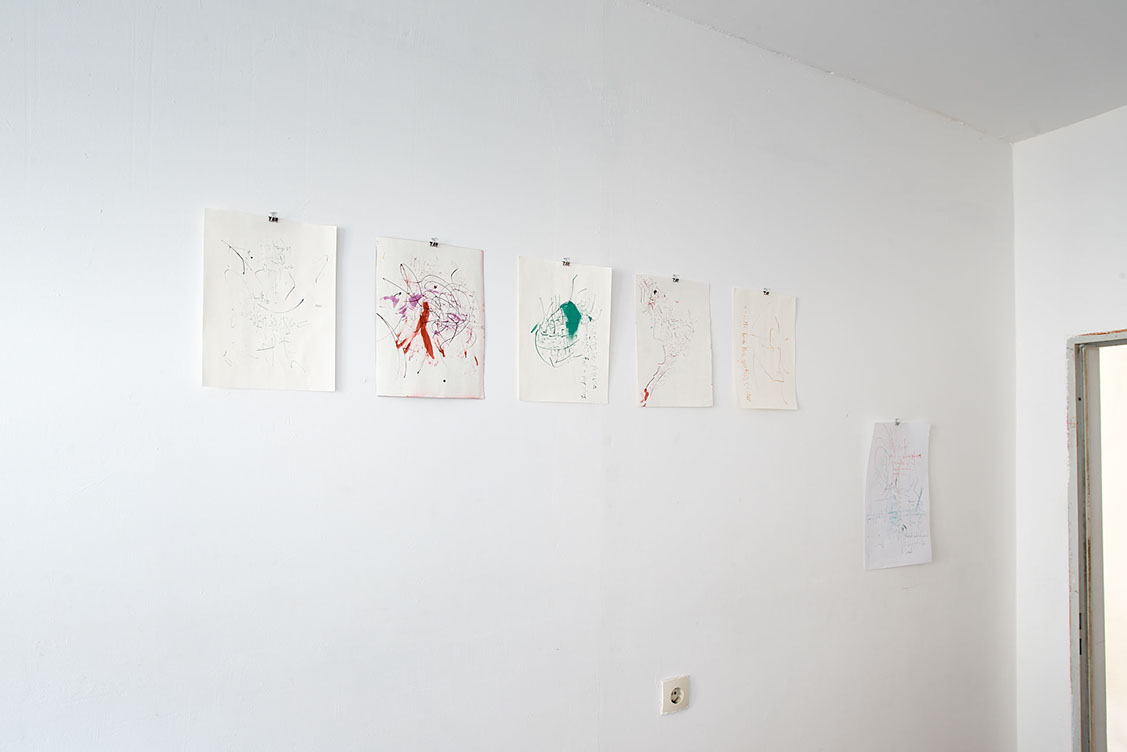 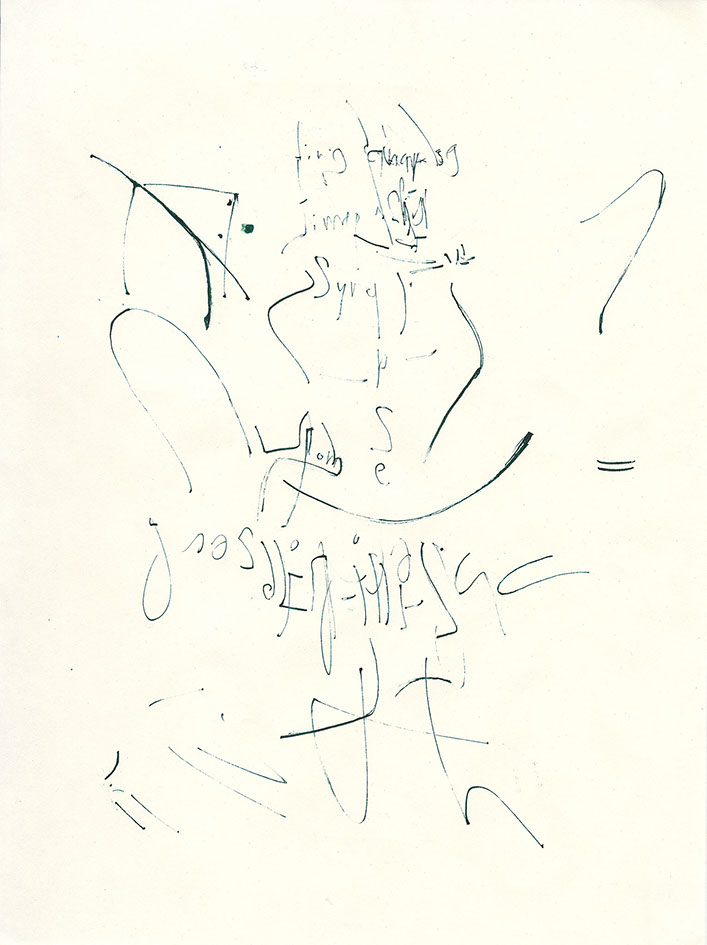 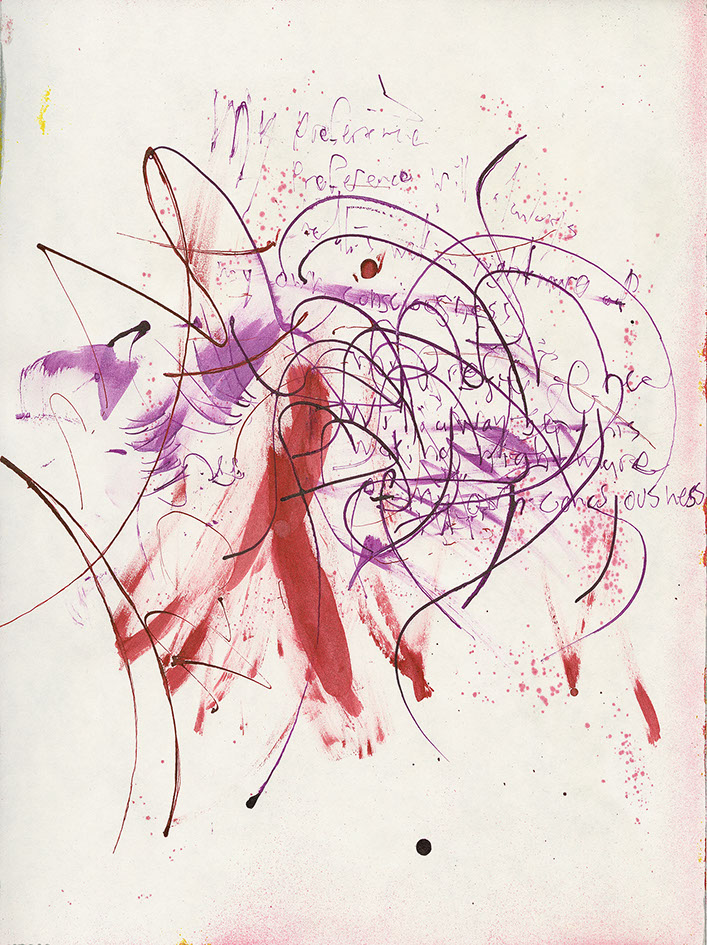 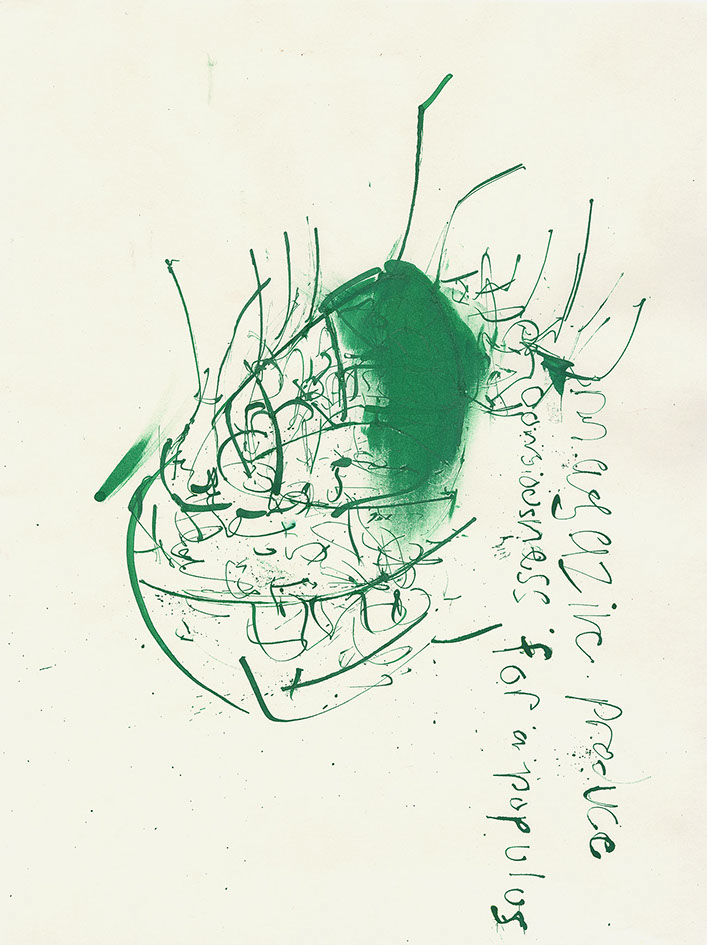 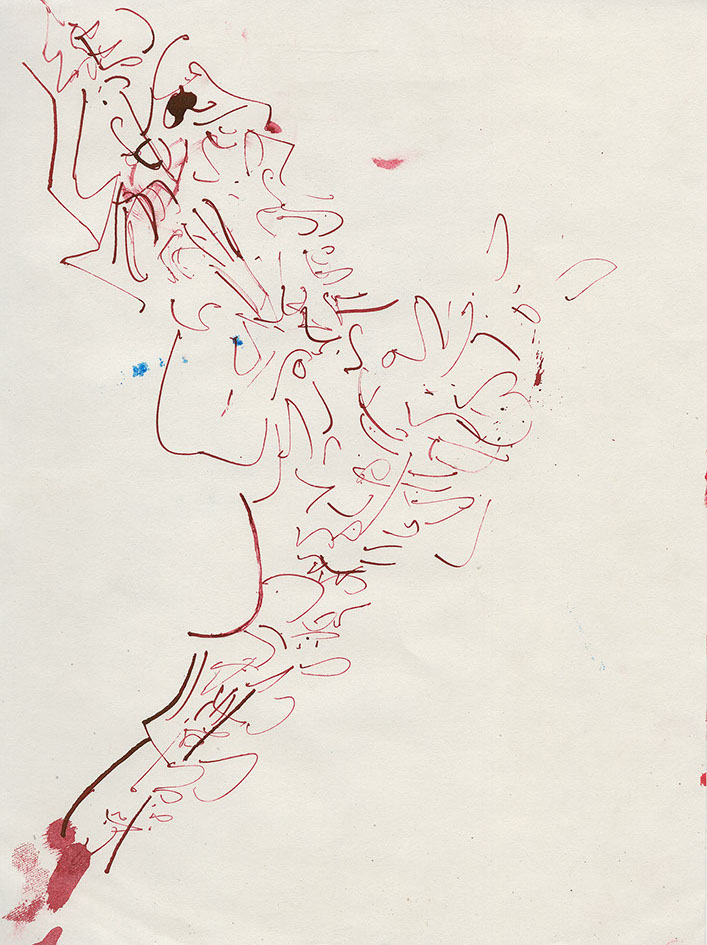 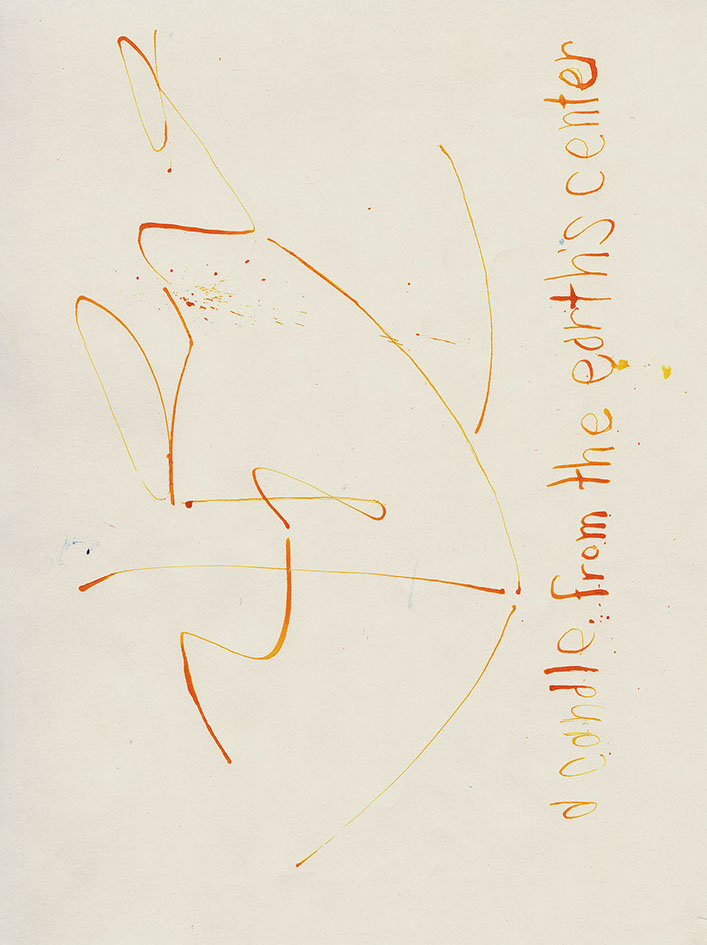 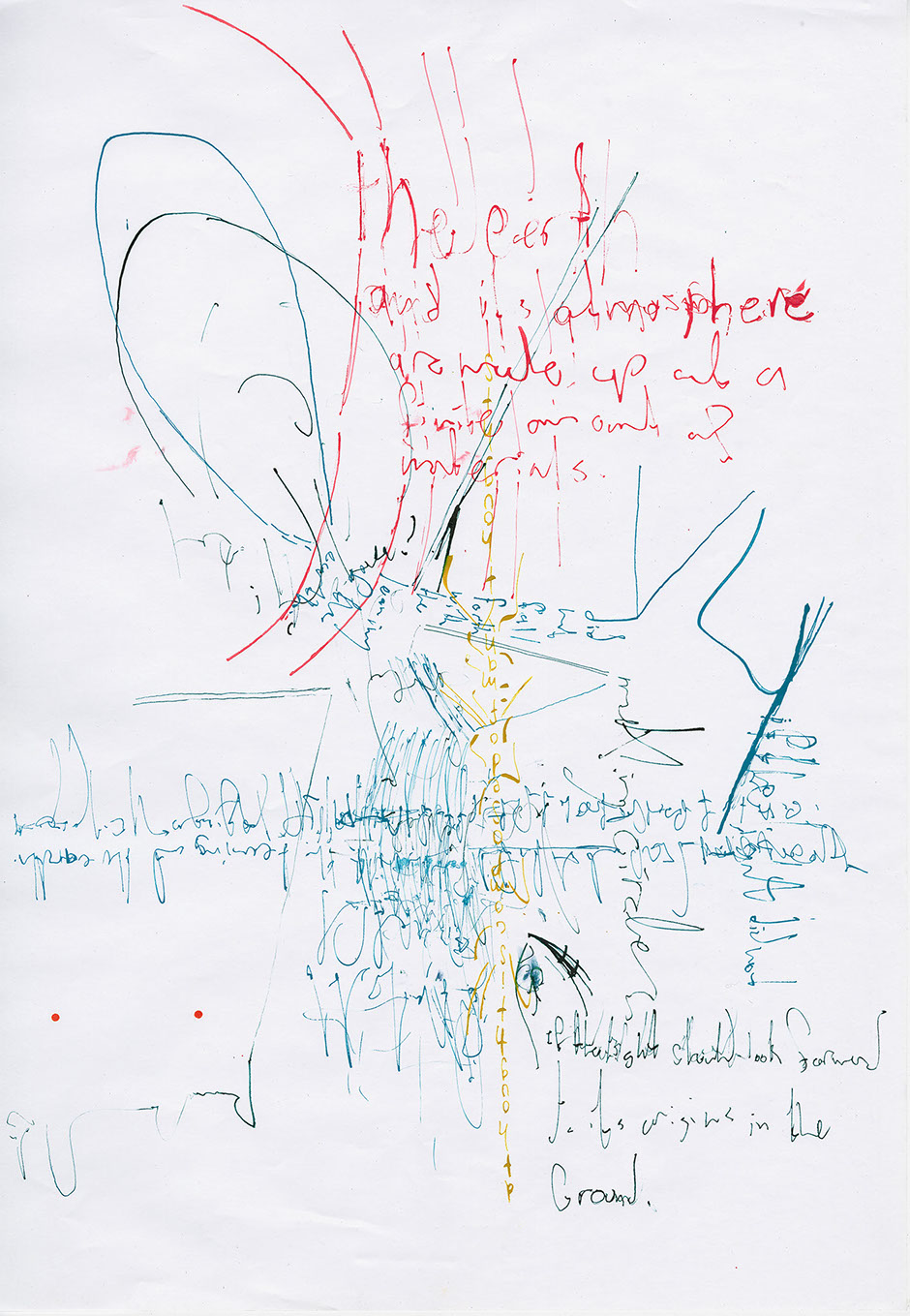 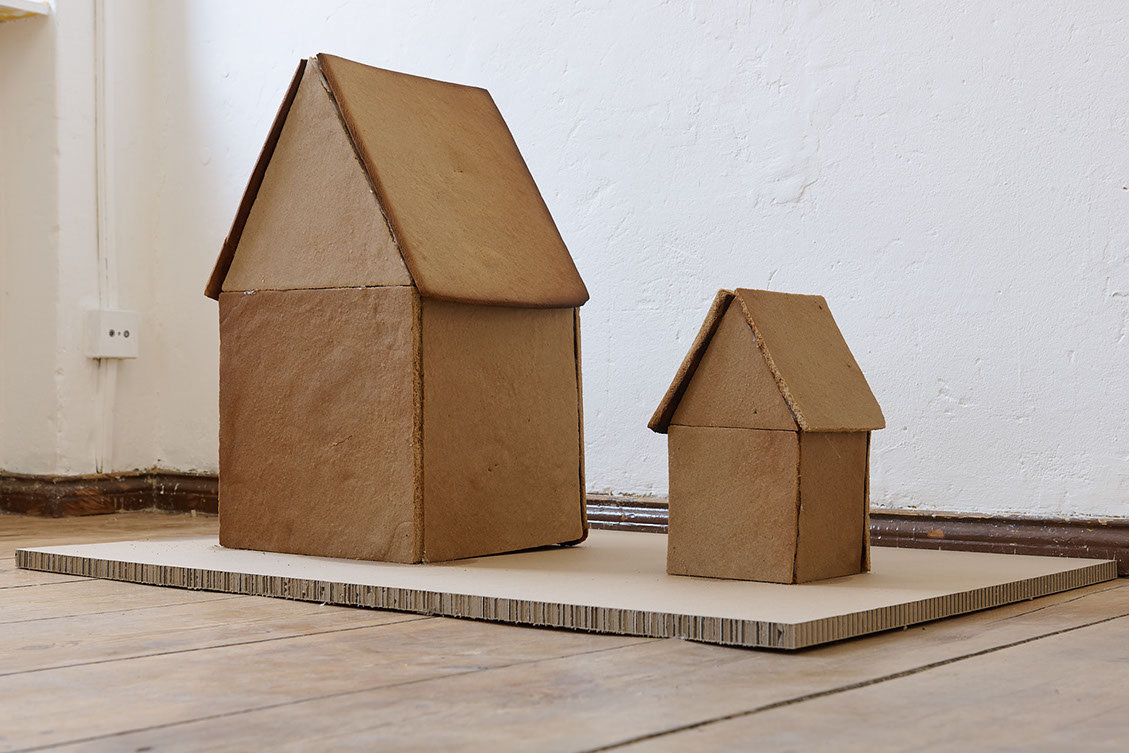 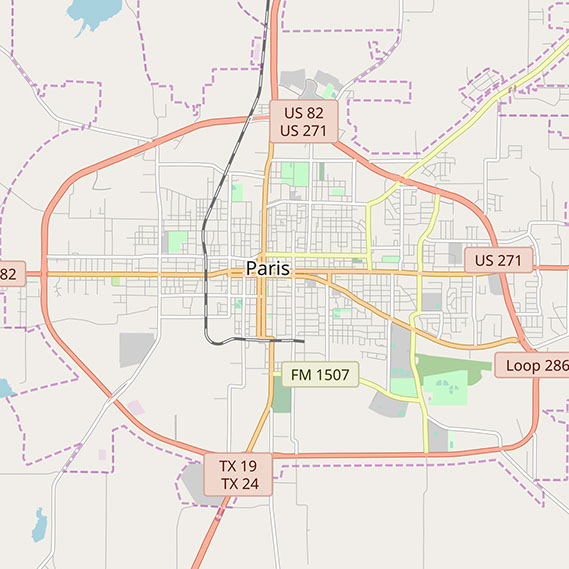 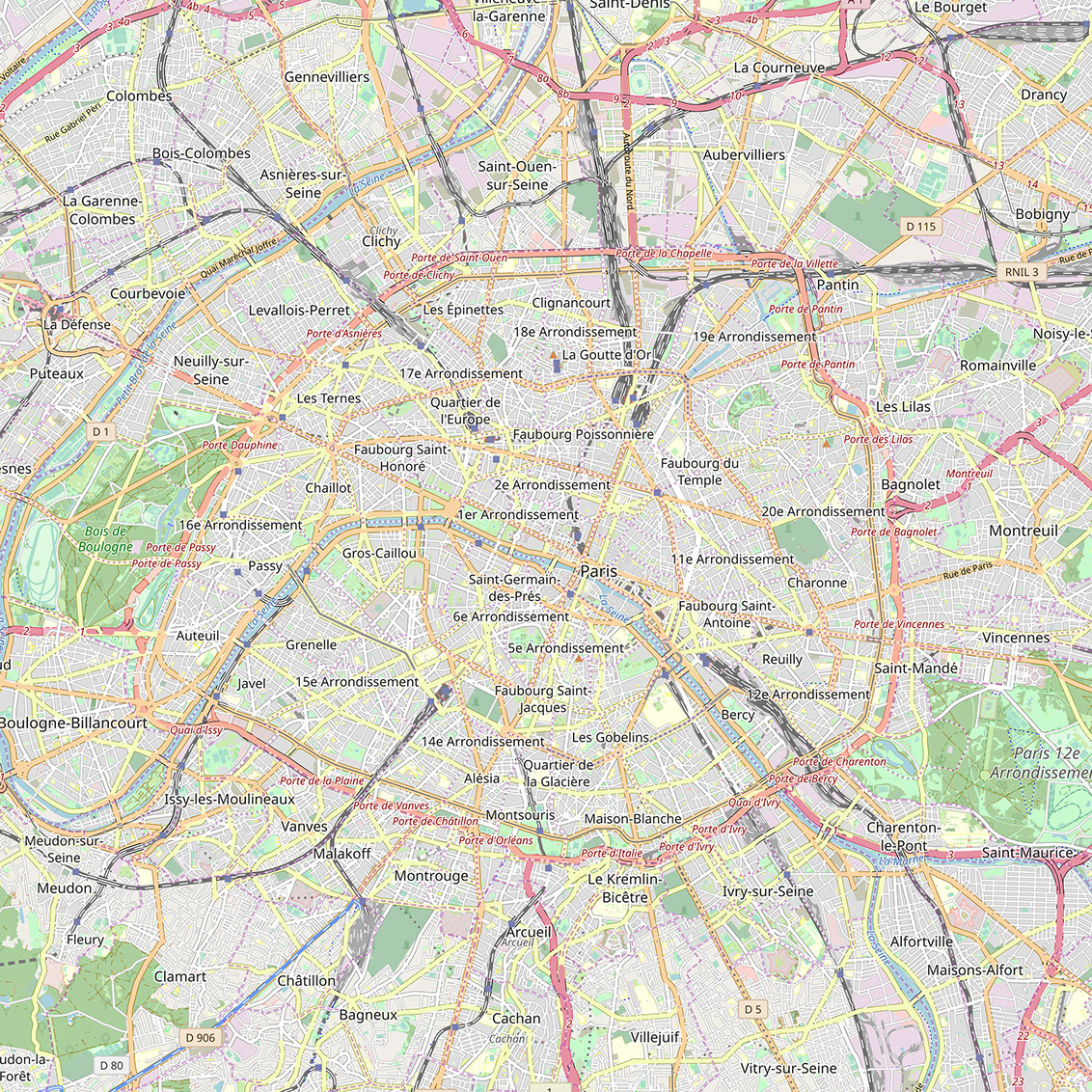 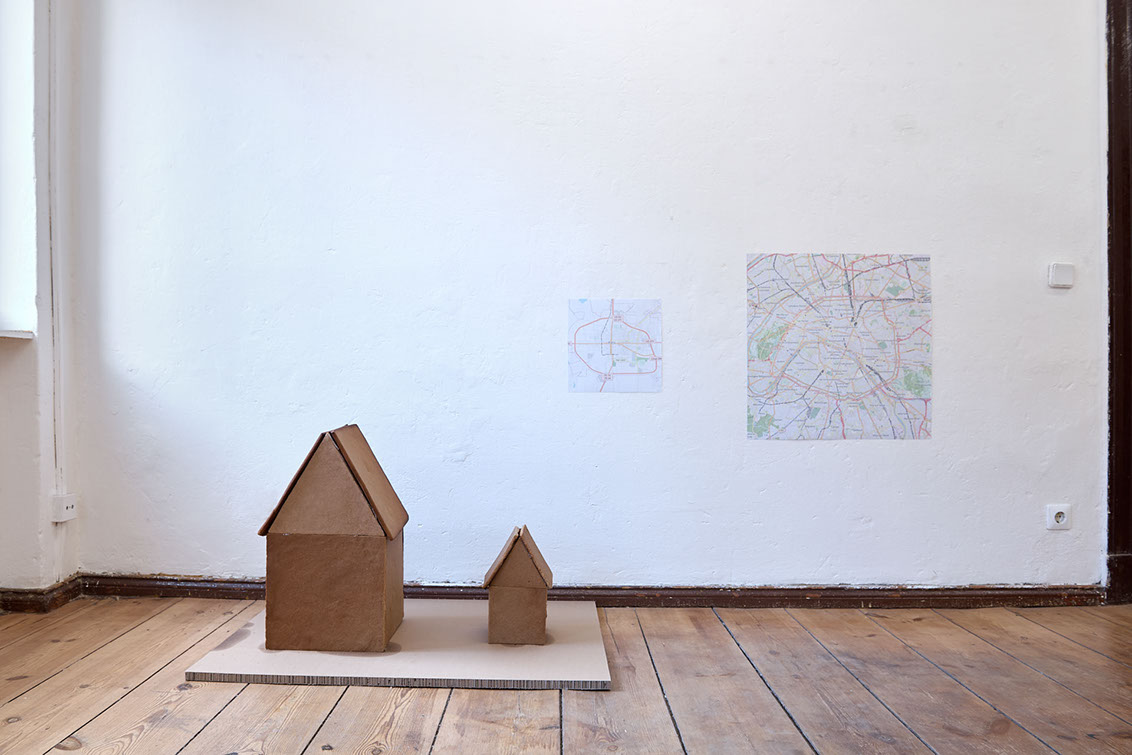 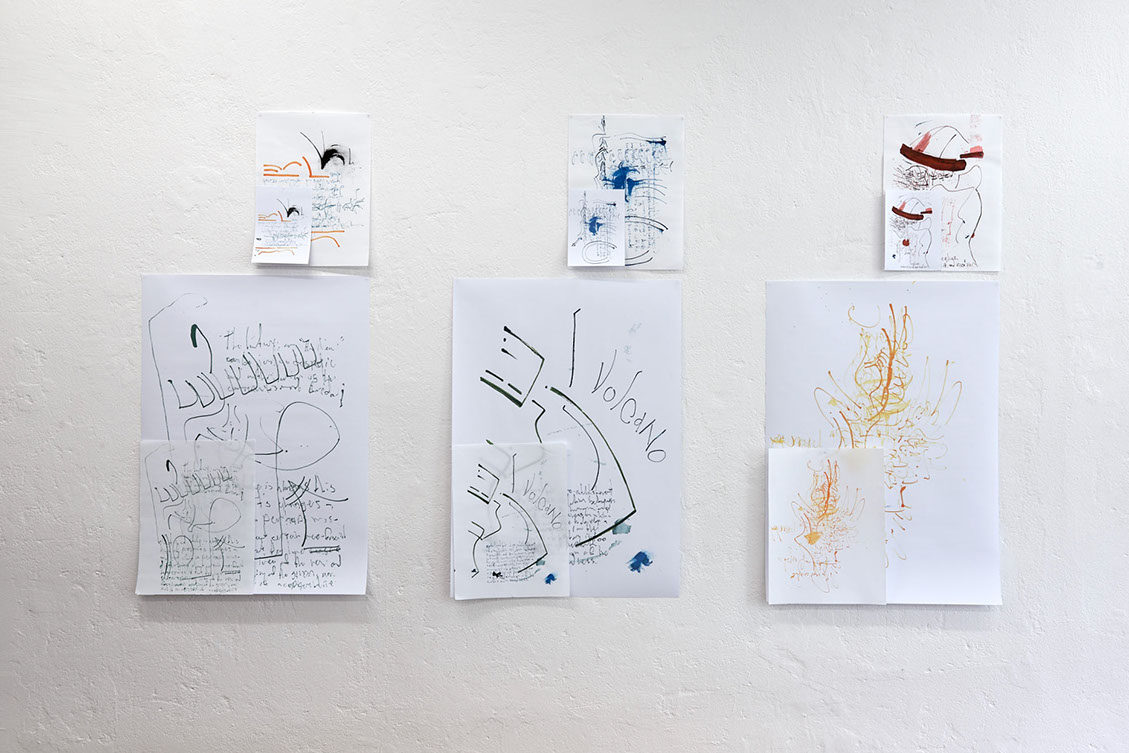 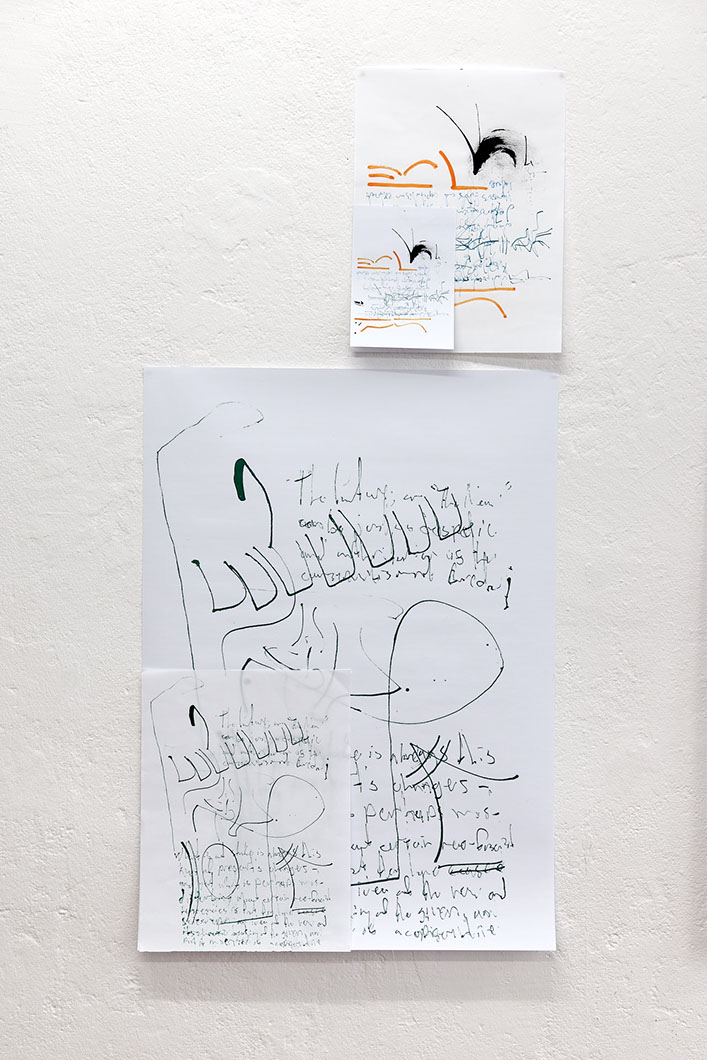 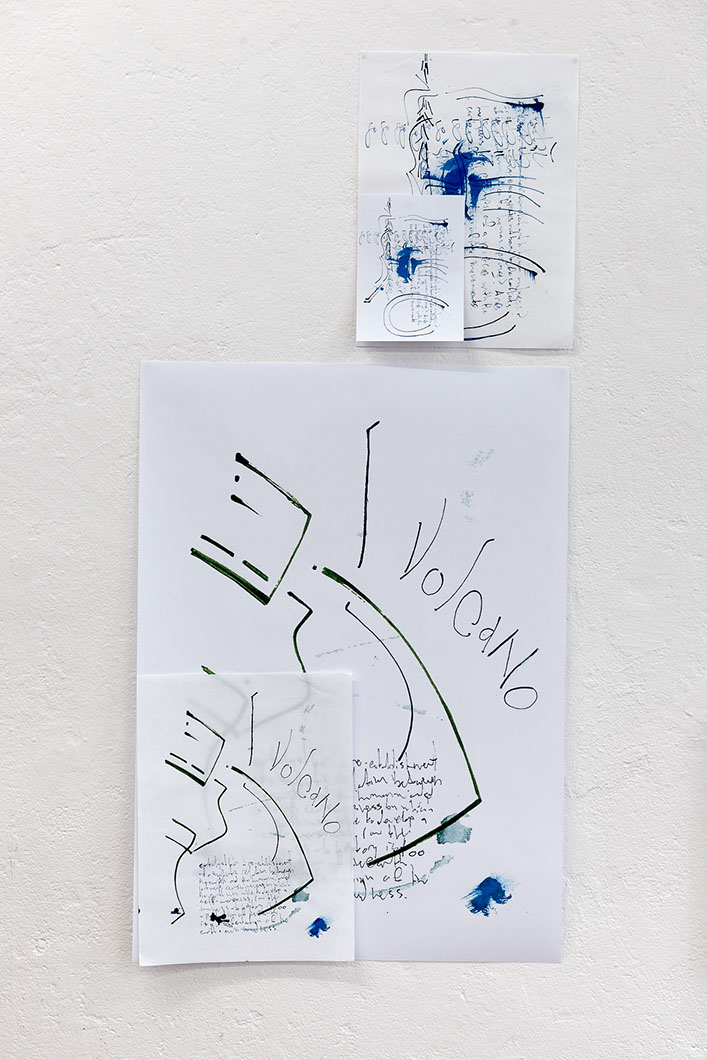 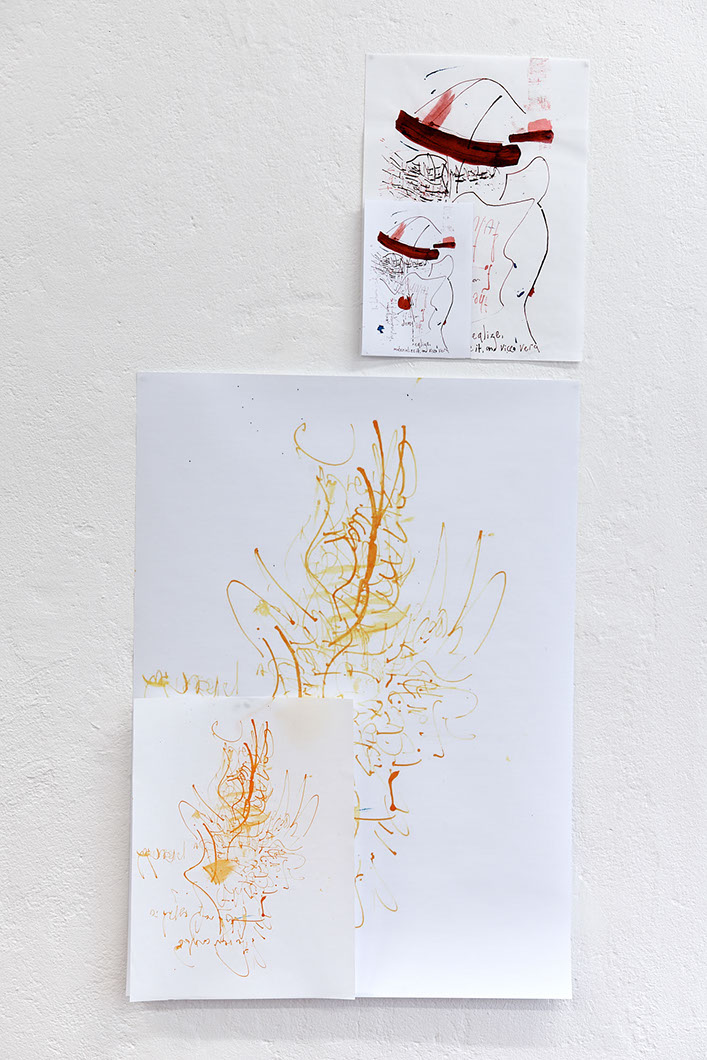 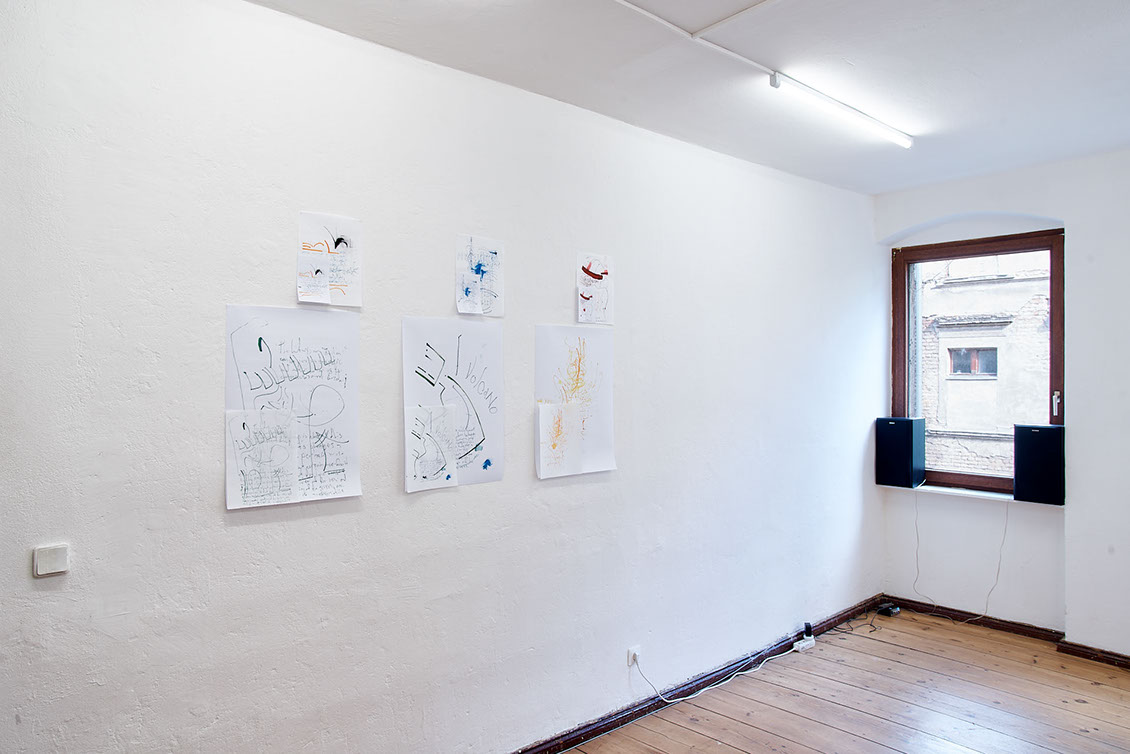 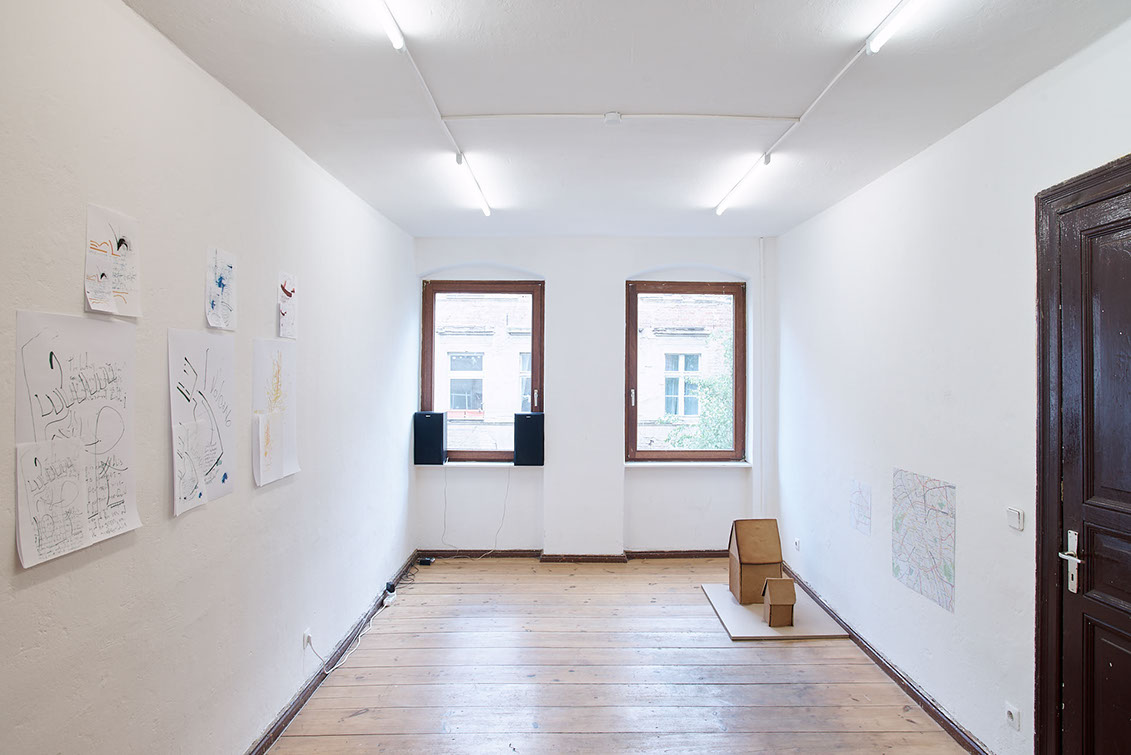 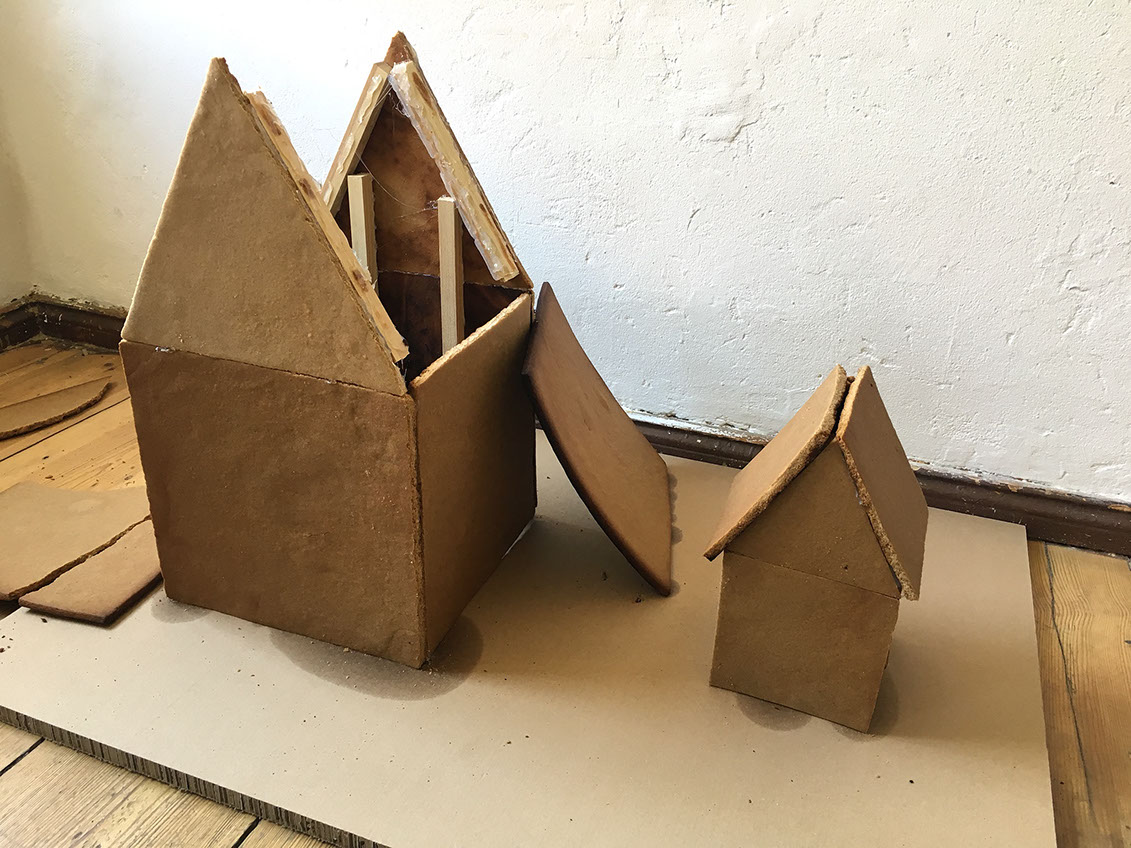 When I sat down to write this today, this afternoon, I did the same thing I usually do when I get ready for that “big creative moment”: take a nap, Google random items, look at the wall and over-analyze petty disputes in my personal life, resist sending several text messages to micro-manage, and thus totally alienate, whomever is taking care of my child.

After exercising the phases of that process just now, I finally read the email Roger wrote me about his ideas for this show. I also read a really beautiful description in his press release for the show’s New York chapter, about his friend from Vermont, Bartholomew.

Which got me thinking about friendship, the kind of friendship Roger and I have. Roger and I move in and out of one another’s lives with long intervals in between. One of us won’t reply to the other, for whatever reason, usually our own preoccupations; so, too much to relate, too much fog. Then one of us will make a gesture and the other will respond, and we’re back in a sparkly conspiracy made up of laugh attacks in restaurant corners and binge-drinking water.

Later in the press release for his show in New York, Roger asked “Can the possibility of Friendship as an act rise?”

If I were to him speak directly, I might say “Well, Roger, I’ve often wondered the same thing, without being able to say it so lyrically.”

I have several friendships that feel more like sculptures or scenes, than anything else I could name. One friend called me early on in our relationship, when we barely knew one another, and asked “Are you awake?” (It was one or two in the morning.)

Which leads me to a meta-conversation about this conversation, this piece of writing that you are reading. That last section was a dialogue, the setting up of an act that could be stretched to identify as plastic. I said that is was a real event in my life, but maybe I lied, maybe it never happened. Or not in the way I said it did. The scenario might have simply worked for this piece of writing, without being based on real events. Whether or not it actually happened, I don’t think matters, because it was a discursive illustration of the beginning stages of a relationship. Like a mini-fiction.

That’s mainly what I write, fiction. And perhaps this is why Roger and I get along, we both practice what feels like outdated forms. Roger writes epic poetry and I make short stories. I might go further in saying that we have in common a means of filtering turbulent inner lives, through very staid, measured practices. Which is obviously the entire therapeutic point of creative production, but that’s another tangent.

What I find interesting is that this form of making, of telling a story through either classic poetry or fictive devices, and its more expressive opposite, stating reality, forms the sculptural dichotomy central to this show. Underlying this show is the tension between a scientific means of measuring music, the Herz system, and interpretable poetry, so, the more expressive melodies that make up music.

We know that music can be mechanically generated and measured, even though it is usually made and carried out by humans following a mathematical methodology that can be subverted if the maker so chooses. The methodology of classic poetry is actually similar, often constructed following a pattern and to tell a story, and often subverted and twisted to better express raw feelings. The sculptural element of this show seems to be based on Roger’s research into the way tones and musical notes can be measured, versus the way our brain actually hears and processes tonal changes. That music doesn’t actually sound the way we hear it.

In another email Roger wrote me describing the former, measuring music, he used the word ‘plastic.’ By using that word, familiar within the lexicon of sculptural description, I suspect Roger is setting up a parallel between a synthetic means of measuring affect, and synthetic sculptural materials.

For me, plastic can also denote invention, rather than documentation, in any field of artistic production. However if we move from sculpture to the practice of writing, this might mean telling a story. Fiction is of course a way of processing life through re-staging. I am not suggesting that its status as an address of emotions or ideas is at stake. However, I find it relevant to this show, and to my friendship with Roger, that I have recently found it almost impossible to reconfigure conversations or people in my life to storylines and characters in a fiction.

Telling stories used to be my preferred medium. But I’ve lost that ability these past couple of years. Maybe the phase will pass, but right now I am only able to talk about myself, directly, as if an auto-documentarian. Using the first person in reference not to an invented storyteller, no matter how thinly veiled the disguise, but to me, Mary, Roger’s friend.

And that’s why you are reading this, because I am Roger’s friend, and he asked me to write a press release for this show in Berlin. After I accepted, we exchanged thoughts about what I could do, and we settled on a story, because that’s what I am normally good at. Yet, after all my time-wasting this afternoon, and then reading Roger’s thoughts about the show, I kept coming back to an incredible email he sent me last week, which restarted our friendship after a few years break.

In this first message last week, Roger described his neighborhood, and scenes between families he observed at local restaurants. He managed to write what closeness looks like, and also what it feels like. And while he was relating scenes he watched at neighboring restaurant tables between parents with their children, it got me thinking that a friendship can have, not the same closeness as that which exists between family members, but an important status, a shape. It can be represented through staging, such as a dialogue, but more fundamentally, it has a feeling that I don’t think a plastic representation could achieve. There is something in it that has no word, just a shape that you feel rather than see or hear.

Often, it’s the only functional relationship you have in your life. And then, there are also times when you wish you could leave the friend behind and move on with someone else who really understands you. Or to hang out with your significant other, because they don’t have a significant other and this third-wheeling is cramping your style. Or that friend gets a significant other and never seems to be able to see you, making the single life feel even worse. Maybe you find cooler friends, friends who better-suit your shifting identity. It also happens that your friend might do the same to you, leaving you to hang out with new friends who are not nearly as good as the friend who left you. And every time your new friends say something they think is funny, you miss your old friend, because your old friend would have said it so much funnier.

Or you become a parent and your friend who is not a parent calls you to talk at one or two in the morning, and you’re standing there with your child in one arm and your friend’s voice coming out of the phone in your other hand, and you want to yell at your friend through the receiver “Grow the f*ck up! Who has time anymore for your romance problems at one or two in the morning? I haven’t slept properly in years, my adorable little Reason-for-Living just vomited all over my pyjamas. Unless you’re calling to help me find out why my child is ill on Answers.com, then why are we talking?” And the thing is, both your child and your friend legitimately need you at that moment; you choose your child because that’s your child, but your friend is still your friend, they’ve been there for you unconditionally when you yourself were at your most intolerable, and now they too need your insight and hugs about their feelings in the early hours of the morning.

Which is basically the intensity of the everyday. And the friendships with a shape that fits our own shape, retain their sparkle through the vomit.

B. 6 Readymade Melodies Put out of Tune by Application of a 2 to 1 Shift of Scale, Sound

E.5 - All around the Campfire the Material Gravities Run

E.6 - The earth and its atmosphere are composed of a finite quantity of materials their qualities are numberless.

F. Surplus Clinic A. and B.

M. Within Memory the Format for Loss of Memory as Manner of Passage for non-Cognition into the Chance to Have Known